It is been a while I am studying about blockchain. The technology, algorithms, security concerns and its business model. Today, I will be so sloppy on terms like Blockchain, Bitcoin, and cryptocurrency. I know they are totally different concepts but I will use all of them interchangeably just to describe cryptocurrency concept.

When I started to learn this topic, I was drowned in the algorithms and codes and I admit that was not successful that much. Also, I was going to teach it in a workshop, so it was not a good idea to dive into the code for the first step. But I have a silver bullet in these situations: to make my presentations effective, I use to present it to my mother first! So, in this post, I am going to describe how do I teach this concept to my mother! By the way, I think she is a great system engineer so far, although she is not aware of this fact!

After all, on a hot day at the end of spring, I found a metaphor very useful to describe it: Gold! And now, the more I am thinking about the Bitcoin, the more I believe the gold is the best concept to describe cryptocurrencies (as blockchain 1.0).

For god sake, why in history the gold got that much attraction amongst humans? Years ago, the gold was just a piece of stone, a shining stone, just that! Why would people pick that specific stone and make it that valuable? The answer is simple: it is rare. You can not find much of it easily, in fact, you should mine it and mining is not easy. If we have lots of gold everywhere, just like water it doesn't make any sense to use it as money!

So basically anything rare in the world can replace gold! Like some rare numbers! For example even, or odd numbers are not rare! Prime numbers, maybe. Prime numbers with at least 5 zeros in them yes that's rare!

So, let's imagine a day that people agree on using "prime numbers with at least 5 zeros" as money. After that day:

As you see, these are simply the basics of cryptocurrencies. The important key is the specification of that number. In fact, my fictional prime having 5 numbers was not that genius! There are lots of better options that can be proofed to be rare and yet reachable. It should be suitable for mining concept so the miners can mine it. For example in the Bitcoin, the algorithm is to find a hash which starts with 10 zeros.

As you see, the concept of cryptocurrencies is similar to gold in many aspects. You can understand it, describe it and even expand it based on the ideas how the gold ecosystem works. So, I will use gold as a key metaphor in my speeches at conferences. In the future, I will write about blockchain itself and how it can change our future life.

My first talk about Blockchain initiated at Inotex 2018 event. 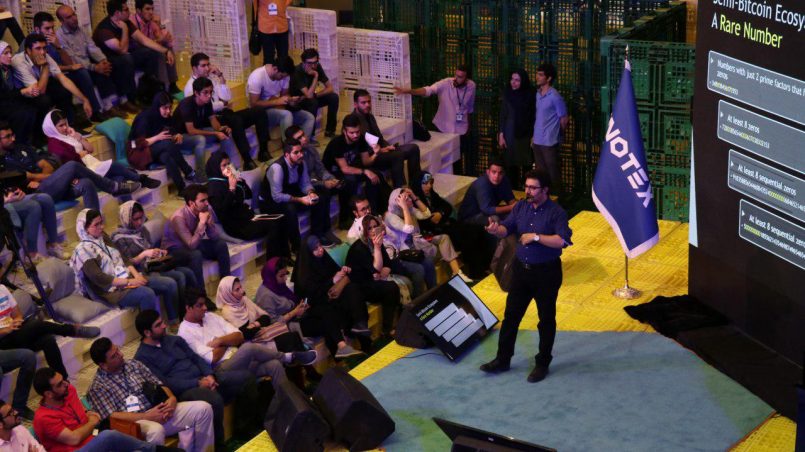 I put 4 hours of mine to create this beautiful presentation for the event. In case you want to check it, here it is, you can download it here: 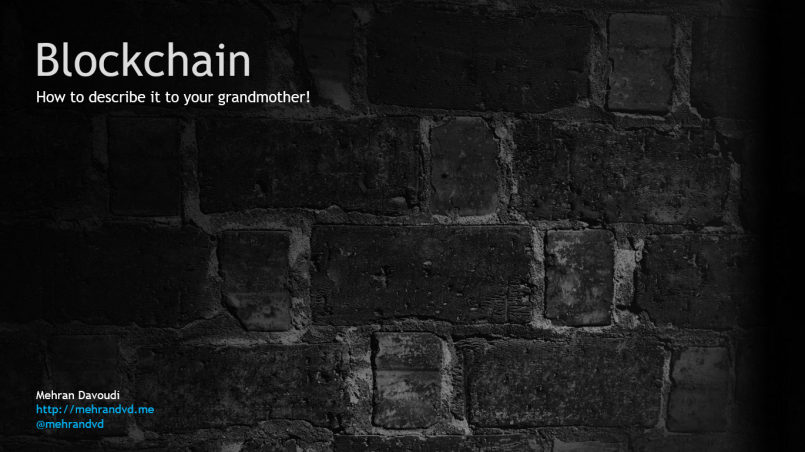 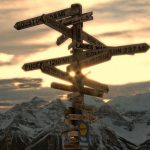 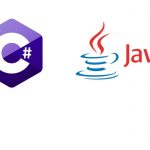 A huge change in Java and C#