I know it's odd, but I always like goalkeepers more than other players. Of course not because of their handsomeness! It's their role in the team which I'm interested in.

The goalkeeper's role and their position in the team is very interesting to me, mostly because of their very different attitude and character.

Oh man! It's really hard to be a goalkeeper. Your mistakes are being counted rigorously! And they're determining the result of the game. How to play under such a pressure!?

Being a goalkeeper, your mistakes determine the result of the game.

This situation I've described is just like the situation of a leader in a team at workplace. Leaders have such responsibility in their team. Hardly seen for their personal successes but responsible for failures, but still they should be strong.

To be a leader you should not expect to be fail-proof (every goalkeeper dreams to be!), instead you should be able to manage your failures and use them to create a success in future. 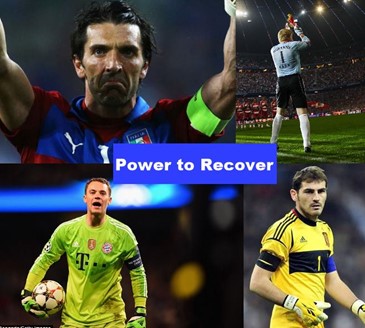 In recent years you can find lots of champion soccer teams with a goalkeeper as their captain or leader and that's interesting. I think this idea works for teams.

Culture is the winner

For a team, having a leader with a leadership soul is great. But wonder if all members of the team are goal keepers. All members have their profession and a goal keeper soul inside. Such a team is one I would dare to bet on! Gambling on such a team would be a smart investment. 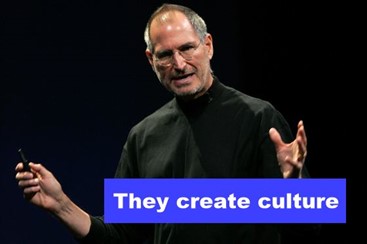 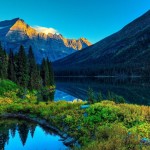